Bolter were charged by Camden Council with the enviable task of bring the borough’s cultural offering under one roof. The solution celebrates networks – physical, cultural and human, as well as interlacing of moments of interaction – because that’s what sets Camden apart from its neighbours. The scheme has been adopted by venues and people alike, from The British Museum to The Roundhouse and many more in between. 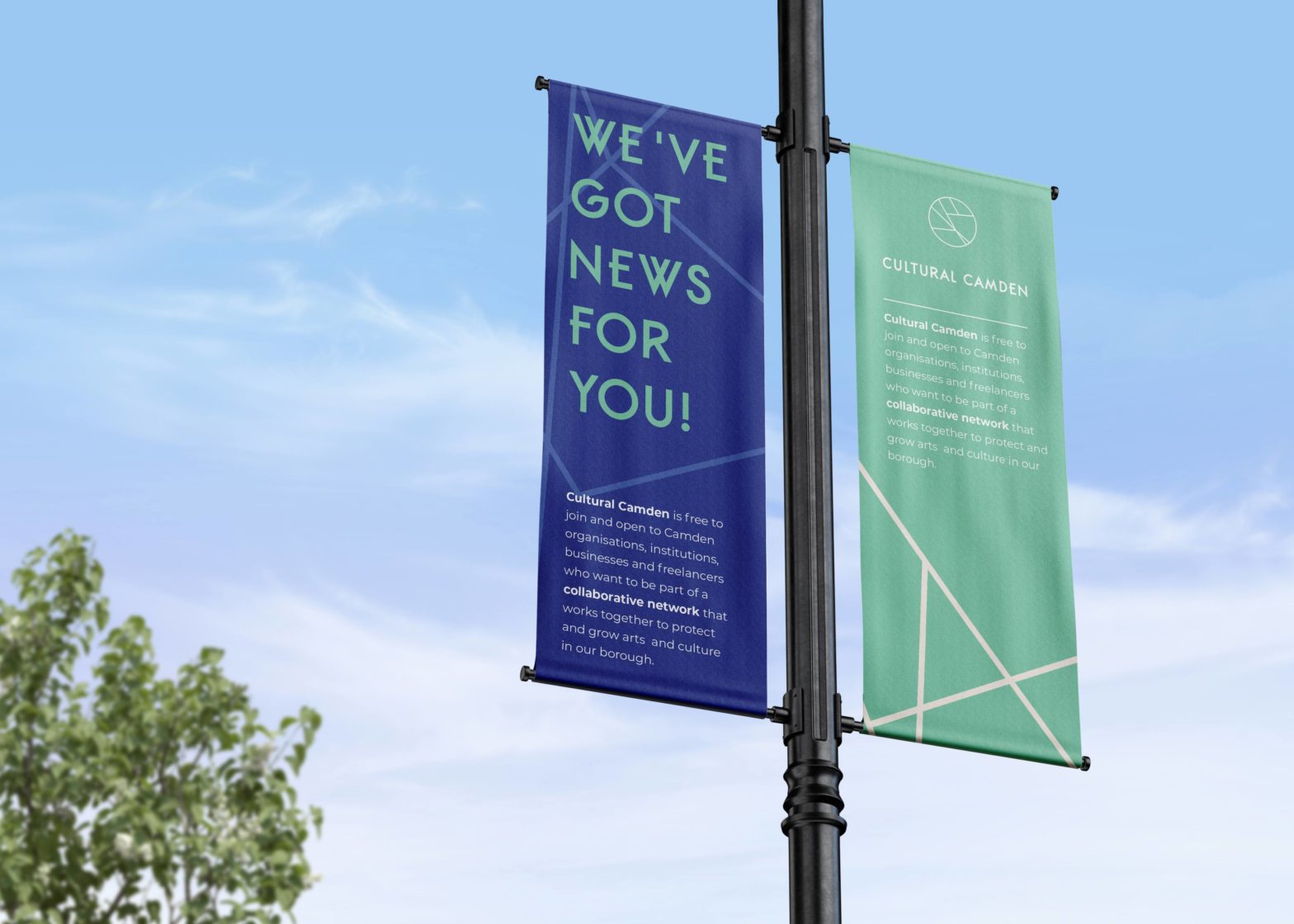 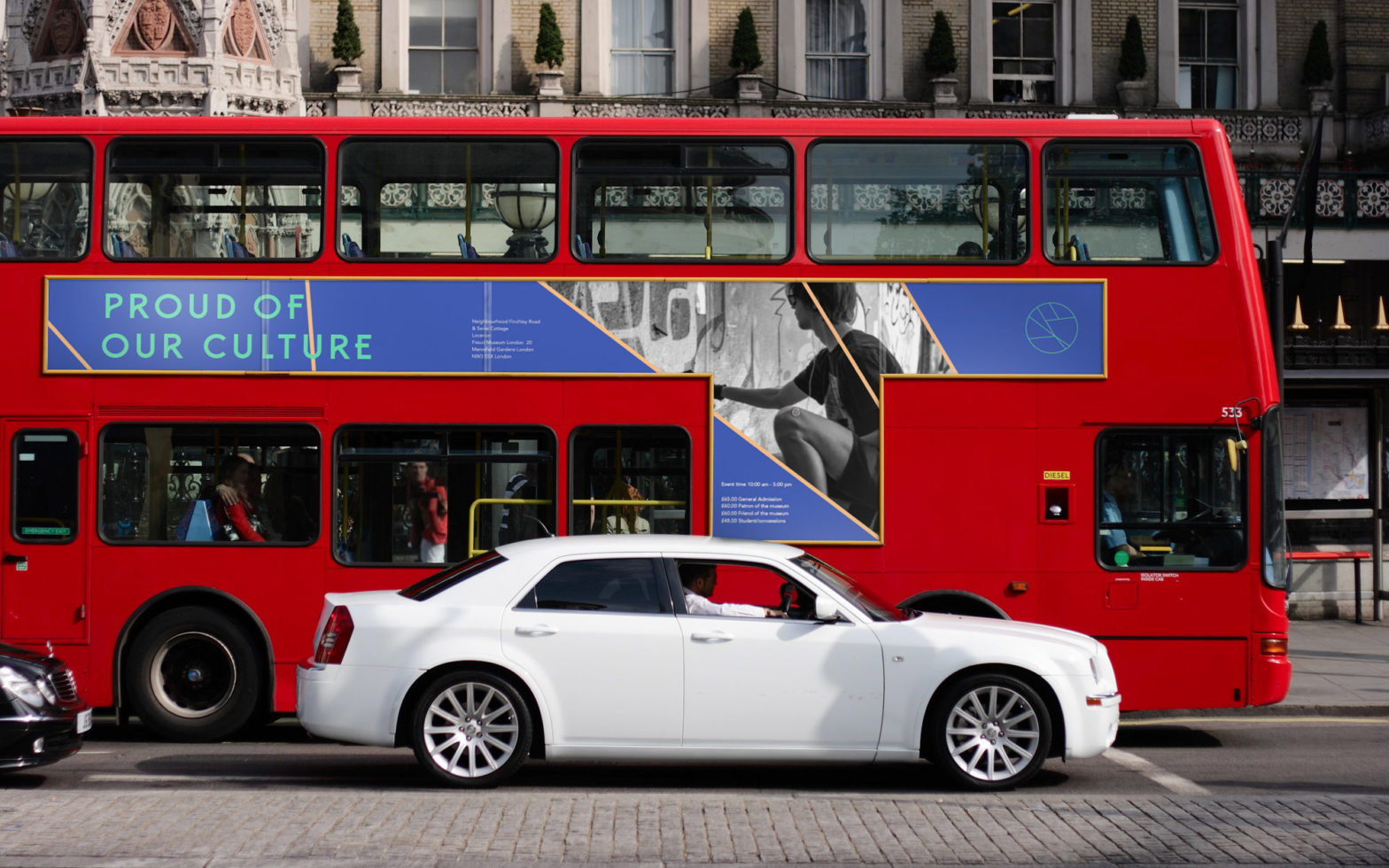 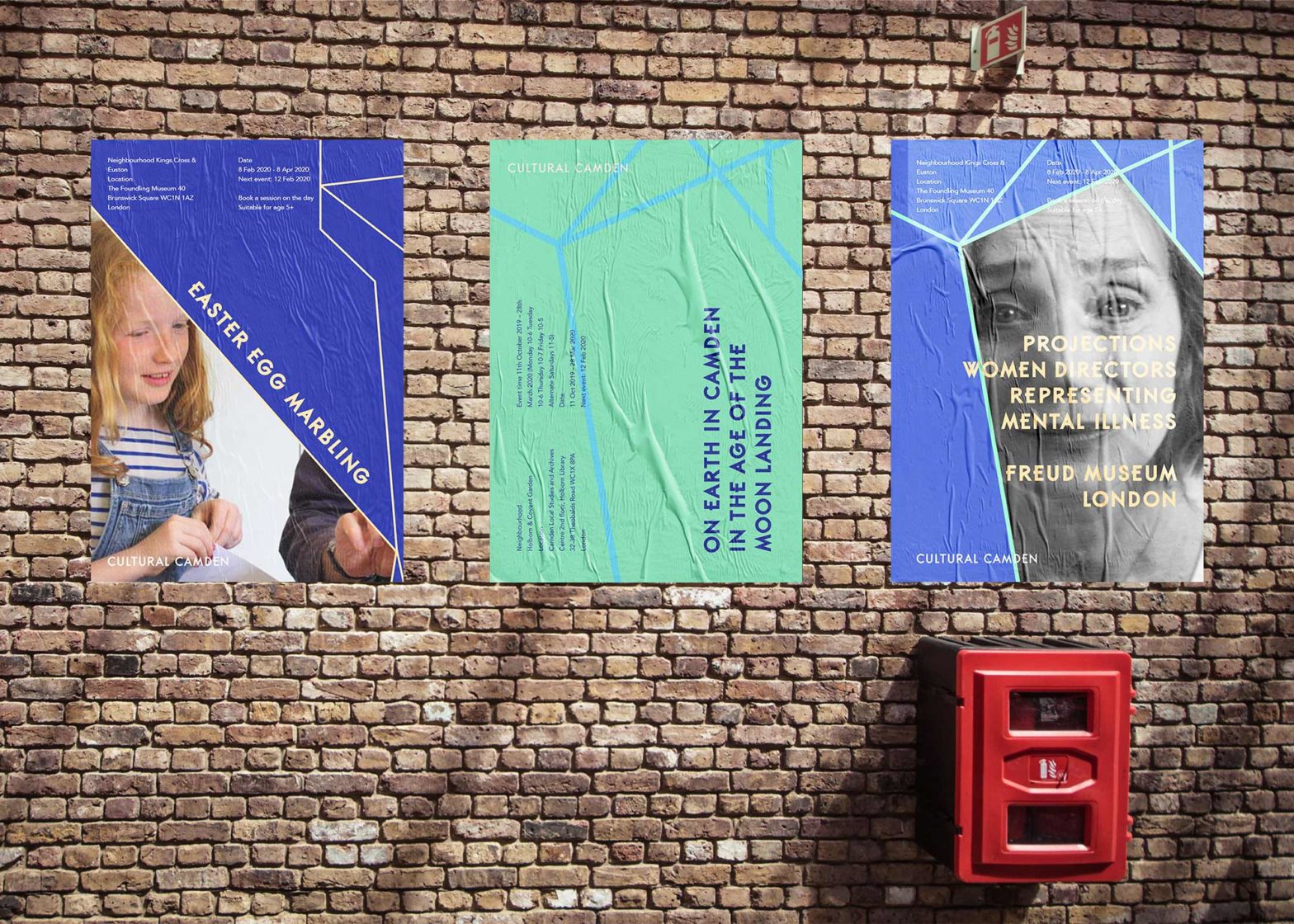 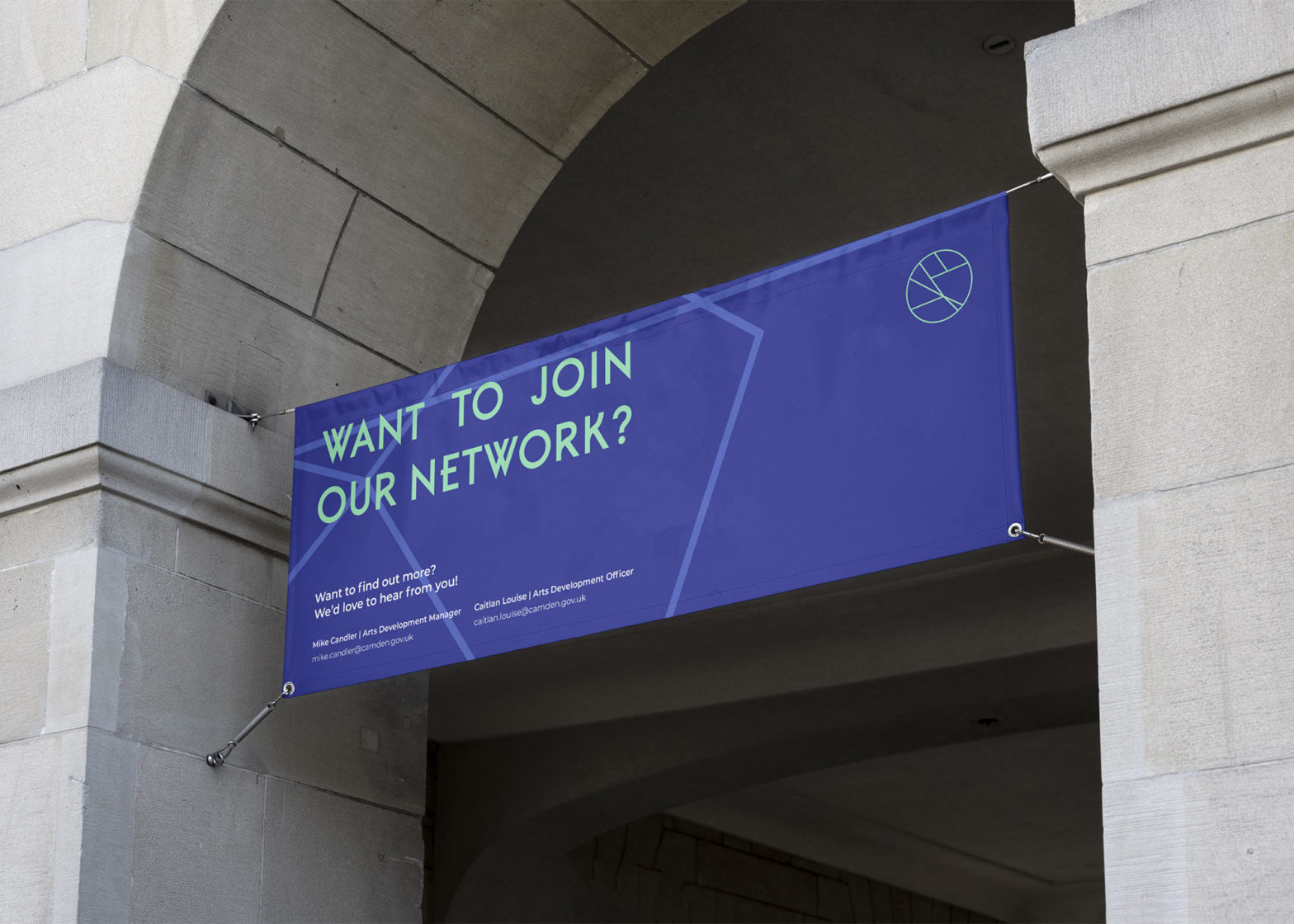 Amalgamating architectural thinking and the poetry of light.

Conjuring up an appetite for food that is made for sharing.

Playful and daring – a celebration of women’s sport.

Evoking the past but looking to the future – a richly textured brand that draws you into its story.

We've taken JNR Foodie's curious campaigners on an adventure to see where their food comes from. As with the recipes, the designs of the boxes change with the seasons - each scene alluding to the way food is grown and produced.

The synergy of the earth and the sun representing the perfect conditions for growth and development.

Disrupting the personal insurance market and signalling the digital future of the industry.

Exciting and delighting: a journey through flavour.

Celebrating the sophisticated with a range of sparkling infusions reminiscent of the winemaker’s craft.

Bringing the entire world of women’s football under one roof. #jointhesquad

Ollie & Lucy’s artisanal food – from field to fork with love.

A cake baking, buying, and eating movement that beams out joy and delight.

Source-to-sip: organic beer that is grown and brewed on one farm in the Wylye Valley.

Amplifying the potential of fresh ingredients with a drizzle, dollop or dash of these bottles of pure, locked-in flavour.

Powering positive change in our bodies; ancient knowledge recast by science and blended for modern life.

A journey through Euston Estate; home to the Duke and Duchess of Grafton.

A beautiful brand for a team of trailblazers in modern workplace thinking.

Re-imaging the Design Centre through a child’s eye.

Crafting memorable glamping experiences at a secret location in Lincolnshire.

Going to the gym couldn’t be less intimidating with this novel approach to fitness visuals.

Bringing energy and cut through to acclaimed cookery demonstrator and author, Jane Lovett.

Rolling out a new aesthetic across a chain of London’s best-loved community pubs.

Transforming a former RAF base into a mini-enterprise city.

A networked approach to connect Camden’s cultural offering with a growing audience.

Juxtaposing comfort with exhilaration to create unforgettable expeditions and experiences.

Making a mark by bringing wild-meat ready meals in familiar formats to the world.

Introducing glamour and a sense of belonging to the expanding world of soft drinks.

Heralding a new dawn for mixers through savvy marketing.